We want to help you as you go through the difficult process of grieving, hoping, and healing.

Spontaneous pregnancy loss is not uncommon. Approximately 10-15% of pregnancies result in a miscarriage and 5% of women will experience two or more consecutive miscarriages. Causes of miscarriage and recurrent losses vary, but there are assisted reproductive technologies that we can provide you to overcome these challenges.

What is my chance of having another pregnancy loss?

For women in which no clear reason could be identified, the overall chance of subsequent pregnancy is likely – even without treatment, a woman has a 60-80% chance of conceiving and carrying a full-term pregnancy. 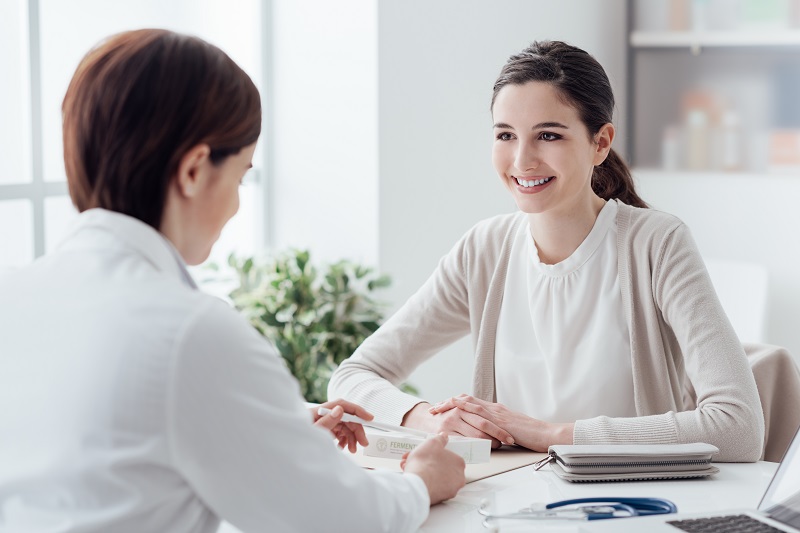 What are the causes of recurrent pregnancy loss (RPL)?

With a thorough fertility evaluation, we can identify the cause of RPL in 50% of couples. Potential causes are:

– Fetal or embryo chromosomal anomalies – accounts for 70-80% of all miscarriages in the 1st trimester. This problem gets more common as women’s age increases.

– Immunological disorders – such as Anti-phospholipid Syndrome

– Blood clotting disorders – such as Thrombophilia.

– Parental chromosomal abnormalities – one or both partners have an abnormality of chromosome structure.

Despite extensive research of potential causes of RPL, 50% or more patients will not have an identifiable cause for their pregnancy loss. It may make you feel frustrated, but no identified cause could also suggest a good chance of a successful pregnancy and live birth in the future.

What fertility treatment options do I have to avoid another pregnancy loss?

Treatment approach will be targeting the underlying cause of recurrent pregnancy losses, including:

Preimplantation genetic testing for aneuploidy (PGT-A), selecting an embryo with normal number of chromosomes prior to transferring it back into the uterus.

Surgical procedures such as hysteroscopy or Laparoscopy to address the uterine abnormalities such as polyps or fibroids.

In those cases of recurrent pregnancy loss without an identified cause, making a precise treatment plan can be difficult and needs to be individualized. We encourage you to discuss with our doctor and choose the appropriate treatment that would avoid miscarriage as much as possible.

Can Preimplantation Genetic Testing help me?

Can male factors be the cause of pregnancy loss?

Merging data suggested that compared to men whose partners had not experienced miscarriages, the sperm of those whose partners had recurrent pregnancy loss had higher levels of sperm DNA damage. We offer sperm DNA fragmentation testing for those women in whom no female cause of RPL could be identified.
title